The Mickee Faust Club Presents: The Cursed House of Ravensmadd

What do you call a musical that is Jane Eyre meets Rocky Horror Picture Show meets Monty Python meets What We Do in the Shadows and is like a dark and creepy Oklahoma? You call it The Cursed House of Ravensmadd! Faust’s latest madness, an original work by Faust Artistic Director Terry Galloway and writing partner and wit Stacey Abbott. It’s based upon Galloway’s gothic novel skits, The Women of Ravensmadd, tracing the poor, pathetic life of the thirty-six year-old orphan, Clara, and her sickly younger sister, Pained. The show features a variety of musical styles from 1980s’s pop ballads to square dancing hoedowns, composed by Peter Stopchinski. And there will be a chicken. In a bow tie. 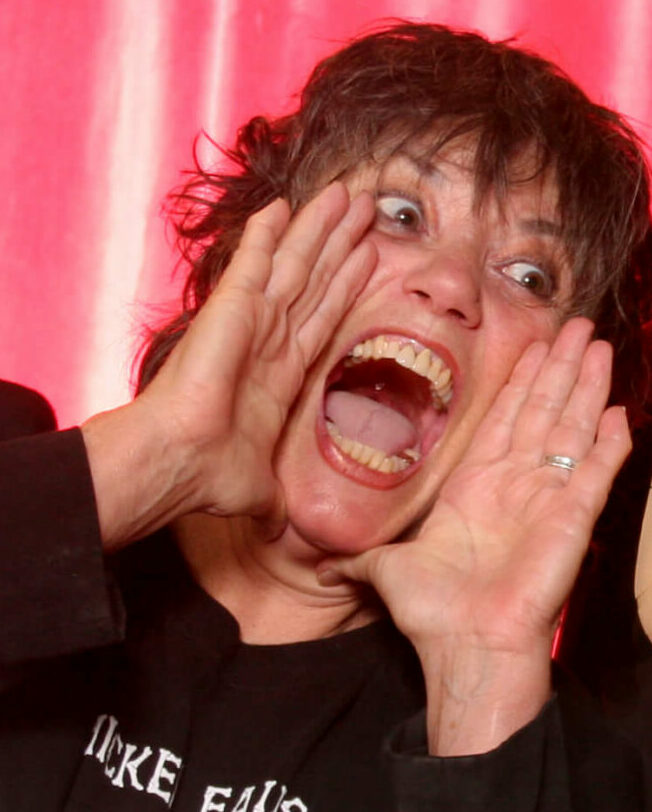